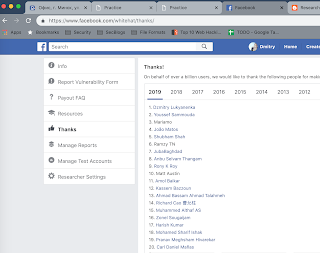 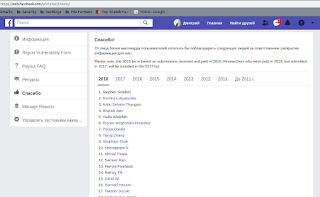 Popular posts from this blog

Homograph attack on domains with K

Internationalized domain name (IDN) homograph attack is way a thirdparty may confuse users exploiting the fact that many characters may look alike. For example urls "https://bank.com" and "https://bаnk.com" are look as the same, but actually first url contains latin "a", the second cyrilic "а" which looks alike latin.  This characters are called "homoglyphs". You may find more homoglyphs at http://www.irongeek.com/homoglyph-attack-generator.php . IDN can be represented as unicode url or punycode . Basically you can't register domain names with homoglyphs. Try to register "bаnk.com" and request will be rejected, because this name contains cyrilic "а". IDN registration policy  not allow to mix latin and cyrilic letters. More details about restrictions you can find here and at iana.org . In IDN latin table (which represent permitted code points (letters) allowed for Internationalised Domain Name registr
Read more

At summer I decided to test Facebook Messenger for MacOS. Grepped all urls from code and started to analyze them. Quickly I noticed few urls on image with "access_token" value: Cool! Interesting is this token still valid? I opened https://developers.facebook.com/tools/debug/accesstoken/?access_token= and got confirmation: the token is valid! I stopped experiments and rapidly sent report to Facebook Team. All time before bounty decision I hoped that this token had some extra internal permissions. Unfortunately for me looks like it was just normal token, probably from Facebook employee, without any extra access. I think some software developer placed such link by mistake inside the app and it went over whole world)) So, be careful and attentive when you investigate hardcoded data inside apps ;) Facebook Messenger v. 97.11.116 (97.11.116.283083801) for MacOS Submitted: 27.07.2021 10:08AM Triaged: 27.07.2021 12:36AM Fixed: 27.07.2021 12:45AM (token became invalid, may be system
Read more